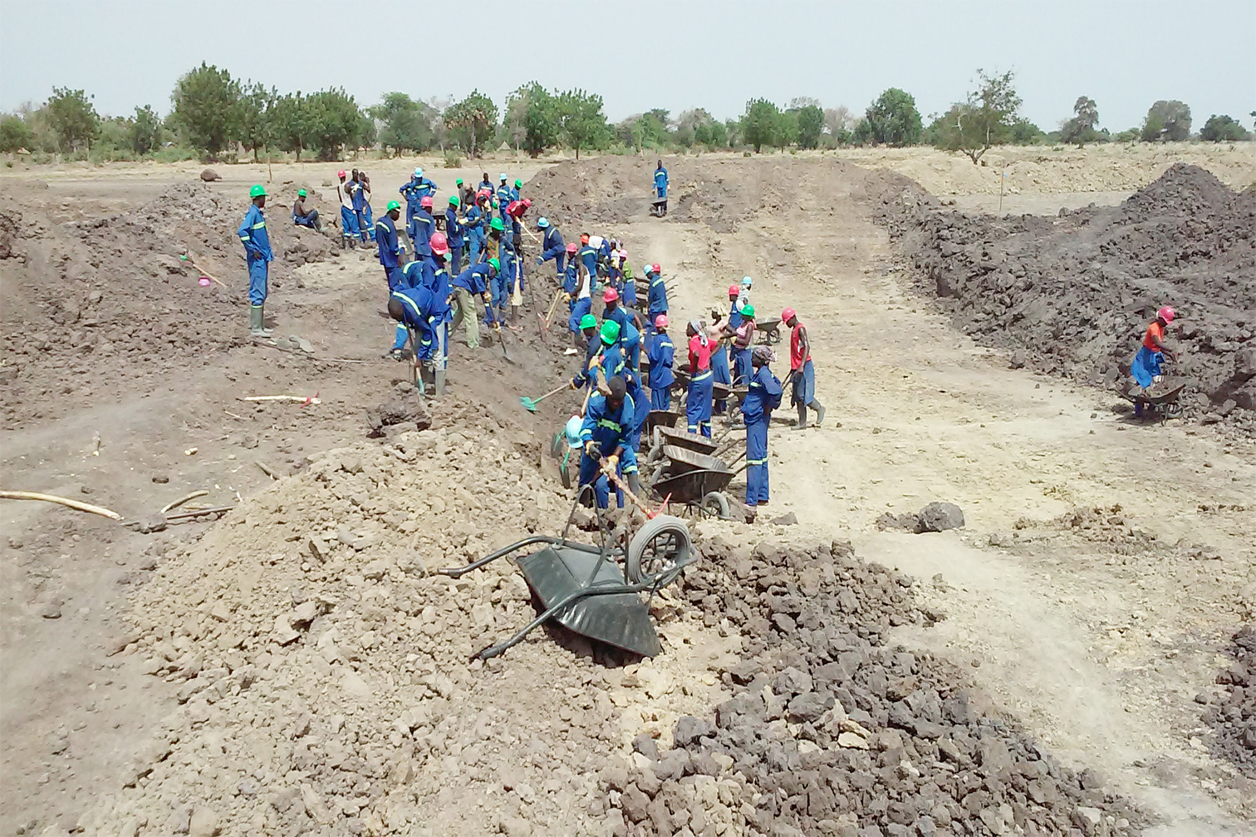 Getting the hands to build a watering hole for animals to quench their thirst and a solar-powered well in Wina, Mayo Danay in the Far North region was a horrendously daunting task. Development stakeholders generally believe, though itâs an assertion not backed by any scientific data, that inhabitants in the area are apathetic and more prone to idling around.

That notwithstanding, the over one hundred workers who turned up for the project fought hard to dispel such a belief. Even though the project wasnât being executed as fast as it was wished, progress was clear enough to be seen. Work on the well powered by a solar-driven pressure pump is close to completion. The hustle and bustle at the site is eloquent proof that a work in progress is on.

During recess, the workers recharge their batteries at the eateries that have mushroomed around the construction site. An hour later work resumes and on the faces of the youth one can read a verve which debunks the claim that Wina people are a lazy lot. Local authorities are unanimous: the project that is underway have given an invaluable boost to the hitherto snail-paced rate at which development trudged on in the area.