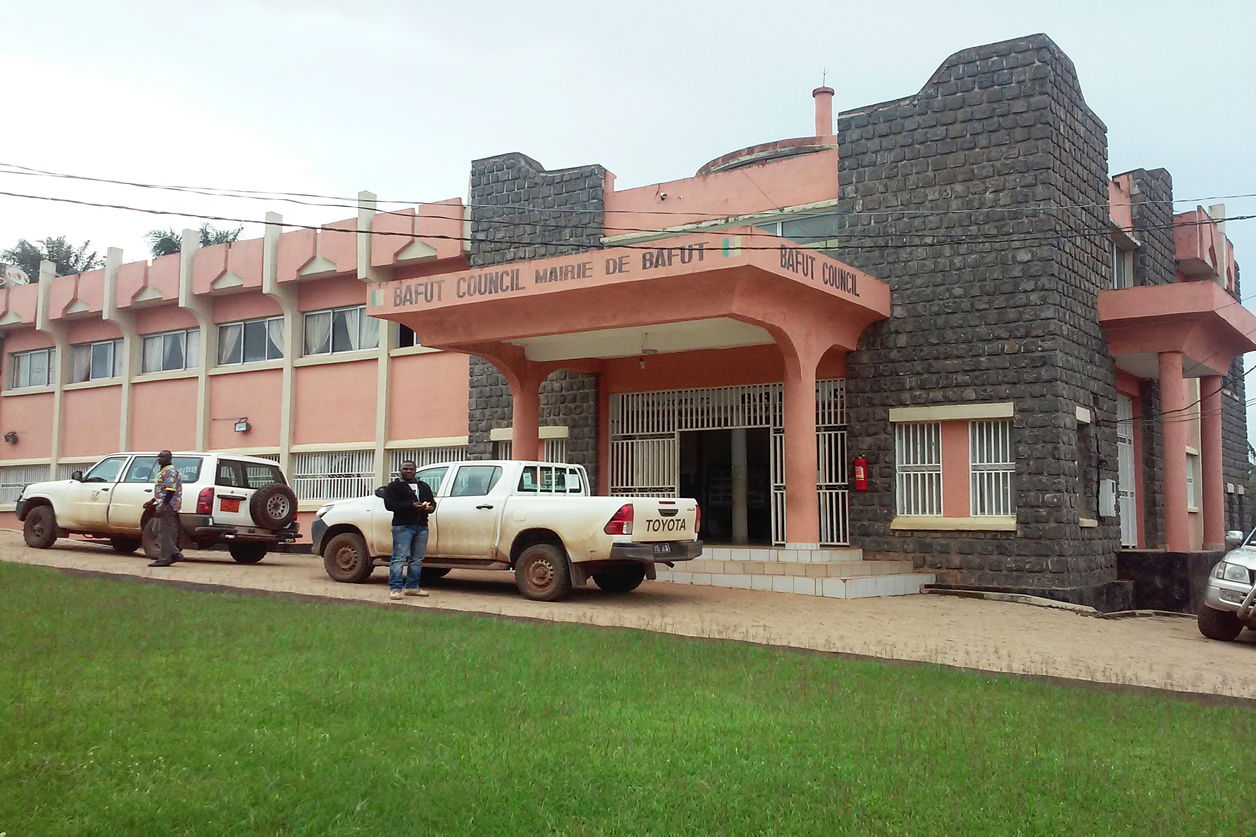 The Bafut council in the Bafut Sub Division of the North West region of Cameroon is a very vast municipality covering a surface area of 420 km2 and made up of 54 villages. It is thus very difficult for council agents to constantly move round the diﬀerent villages gathering relevant information whenever a project is about to be distributed. But thanks to the ProADP software provided by PNDP, the Bafut council area has been summarized in a unique platform. With the tool, the mayor and his collaborators can easily have an overview of the state of aﬀairs in all the nooks and crannies of the council area without necessarily conducting feld works at all times. It is a tool which with a glance you know the particularities of the council area.


Practically, and according to the Council Development Ofcer, with just one click or two, you can discover the number of existing infrastructure in the Bafut Municipality in terms of buildings, road network, schools, hospitals, markets, bridges and many more. Information is even more specifed with the Pro-ADP software in such a way that you can easily identify where projects are needed in the council area, where projects are in progress in the council area and where projects are abandoned. It gives also a closer look at the council personnel and support staﬀ. The mayor must not all the time rush to seek the services of the human resource manager to know the situation of the staﬀ because all is contained in the software. The mayor of the Bafut council in an extensive interview made us to understand that the fact that the Bafut council is summarized in a platform has been of great help to the municipality. An example being that the council now has a caterpillar grader oﬀered by the elites of the locality who are in the Diaspora, after they were presented the challenges of the municipality with the use of the council support database. Many other achievements have been made within a record period of time given that the functioning of the council and the representation of all the villages in the Bafut council are found in the Pro-ADP software.
Laissez un commentaire
0 réaction
Passation des marchés
Archives
Copyright © PNDP JUILLET 2017
ACCES WEBMAIL
Powered by Lux Web Services