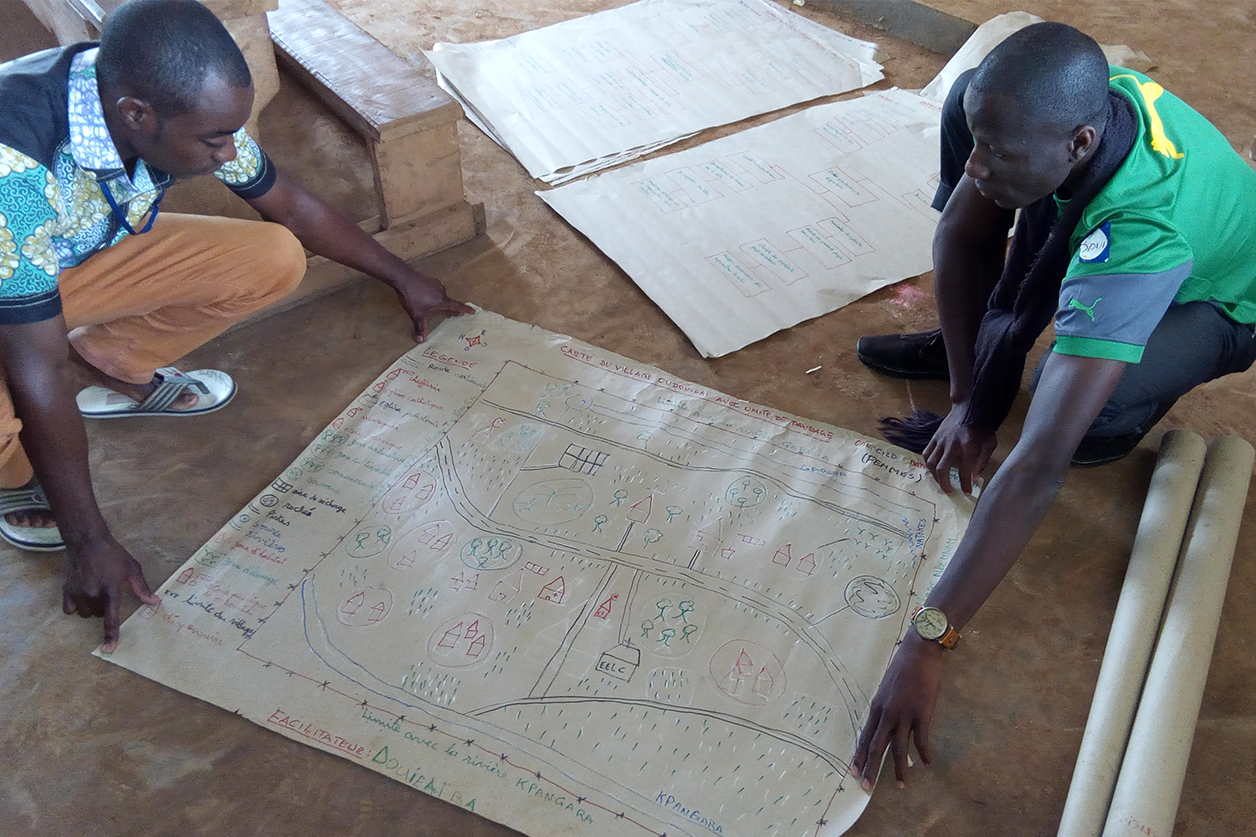 This was during supervisory missions deployed in some villages in the region. The team of experts from the PNDP â East, accompanied by scribes of the Local Support Organization (OAL), were in the towns of Kentzou, Ouli and Batouri from the 10th to the 19 of July 2017.

During their stay the OAL team had to test their skills on how to update the Council Development Plan of all the municipalities involved, identify all the persistent obstacles in the planning process and evaluate the challenges encountered in the execution process, all under the watchful eyes of the PNDP. The same exercise was carried out in Angossas, Gari-Gombo and Batouri from the 31st of July to the 14th of August2017.

The objective of the test exercises in the different villages is to put in practice knowledge received from PNDP on their expectations in upgrading the Council development Plans of the various councils in the East region.